In traditional Chinese medicine (TCM), the kidney organ-meridian system is regarded as the powerhouse of the body OR as one of the most important energy systems in Chinese medicine.
14th December 2020
Share

Both Western and Chinese medicine acknowledge the integral role that kidney function plays in regulating and maintaining the body’s fluid balance and the excretion of wastes via the urine.

In Chinese medicine, the kidney is also traditionally understood to govern other body fluids (including tears, saliva, perspiration and the fluids that lubricate the joints).

It’s also closely associated with healthy transition through each of life’s stages, from early adulthood right through the ageing process. Yin and yang: the keys to balance

From the perspective of TCM, the complementary but opposing forces of yin and yang exist everywhere in nature, including in the human body, where the Kidney organ-meridian works to keep them in balance.

Yin is nourishing, moistening, still and calm, and is associated with feminine qualities as well as coolness, slowness, contraction and downward movement.

Yang is active, energetic and fiery in nature, and is associated with masculine qualities, heat, dryness, speed, expansiveness and upward movement.

Maintaining yin and yang in a state of balance and harmony is traditionally considered optimal in TCM.

If kidney yang is deficient, and yin is exerting too much influence, resulting symptoms may be associated with a lack of ‘fire’ and/or a slowing down of activity – for example fatigue, urinary frequency or reduced libido.

On the other hand, if kidney yin is deficient, yang can become overactive, which may manifest as heat or restlessness. Deficiency of kidney yin may also be associated with an imbalance of body fluids including urine output, decreased vitality and mild dizziness.

The kidney organ-meridian system is also the storehouse for jing, a form of life force energy that’s with us in finite quantities from the time we’re conceived, but naturally declines as we get older.

How to strengthen kidney qi

In times of need, your stored bank of jing acts as a form of back-up energy for your primary power source, the life force energy called qi, which you extract from the air you breathe and the food and drink you consume. In that sense, you might like to think of jing as being similar to the back-up battery that automatically jumps into action if the electricity supply to your computer cuts out.

Using your jing as your back-up power source means that the rate of its natural decline speeds up, especially if you’ve been working long hours, leading a stressful lifestyle or neglecting your diet.

Ways you can preserve your jing include eating a nutritious, balanced diet, exercising regularly (tai chi and qigong are especially helpful), and maintaining a healthy balance between work and rest. Fusion Kidney Tonic is a modern adaptation of an ancient Chinese herbal formula called Six-Ingredient Rehmannia Pill that was originally developed around 900 years ago.

Goji berries are traditionally used in TCM to strengthen the kidneys, balance yin and yang, and invigorate jing, plus relieve fatigue when kidney yang is deficient. In Chinese medicine where kidney yin is deficient, goji berries traditionally support vitality and relieve mild dizziness. They also have antioxidant properties.

Rehmannia is traditionally taken in TCM as a kidney tonic, to regulate the body fluids and maintain healthy urine output if kidney yin is deficient in TCM. It’s also traditionally used in TCM as a blood tonic that relieves sleeplessness and irregular menstruation. 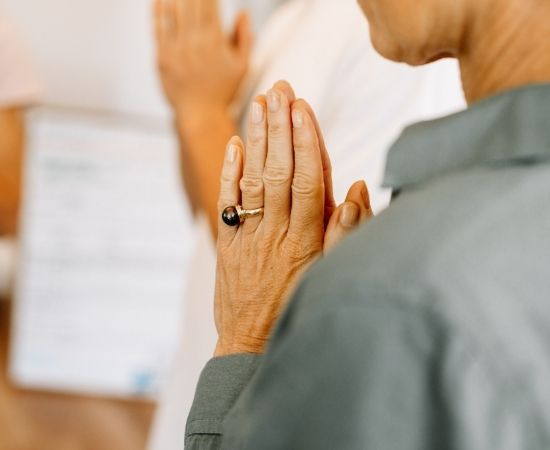 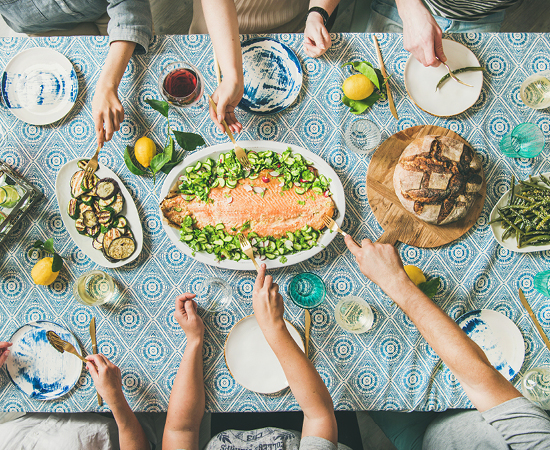