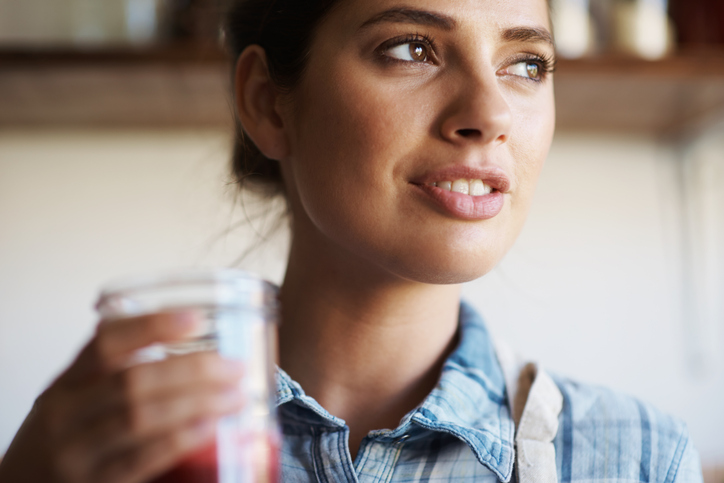 What are the symptoms of sluggish liver function?

The liver plays a central role in both digestion and detoxification, so if its functioning is less than optimal, the symptoms can affect many different parts of the body.1 In the gastrointestinal system, common symptoms may include indigestion, nausea, burping, bloating, flatulence and a reduced ability to tolerate fatty foods.1,2

Elsewhere, other symptoms of a sluggish liver may include: The liver plays a key role in the breakdown, metabolism and detoxification of fats and hormones as well as dietary and environmental toxins.1

Poor diet and lifestyle habits can contribute to sluggish liver function. Eating a diet high in sugars and fats (especially refined carbohydrates and unhealthy types of fat such as those found in deep-fried foods) can add to the liver’s workload.1

Other issues that may contribute to poor liver function may include exposure to toxic compounds (e.g. pesticides or industrial chemicals) and being overweight.1

In TCM, lifestyle factors such as eating too much, exercising too little or being under constant stress are traditionally regarded as causing the flow of Qi (energy) in the liver to become congested or stagnant, sometimes accompanied by an accumulation of Heat or Fire.

Since the liver is considered responsible for the flow of Blood, body fluids and Qi around the body and the regulation of the emotions, this stagnation can result in feelings of repression, frustration and anger, as well as low moods and poor decision making. Physical problems can also occur, including sluggishness and fatigue (especially in the morning), menstrual issues (e.g. clotting in the menstrual flow), acne, indigestion, muscle pain and tendon stiffness. 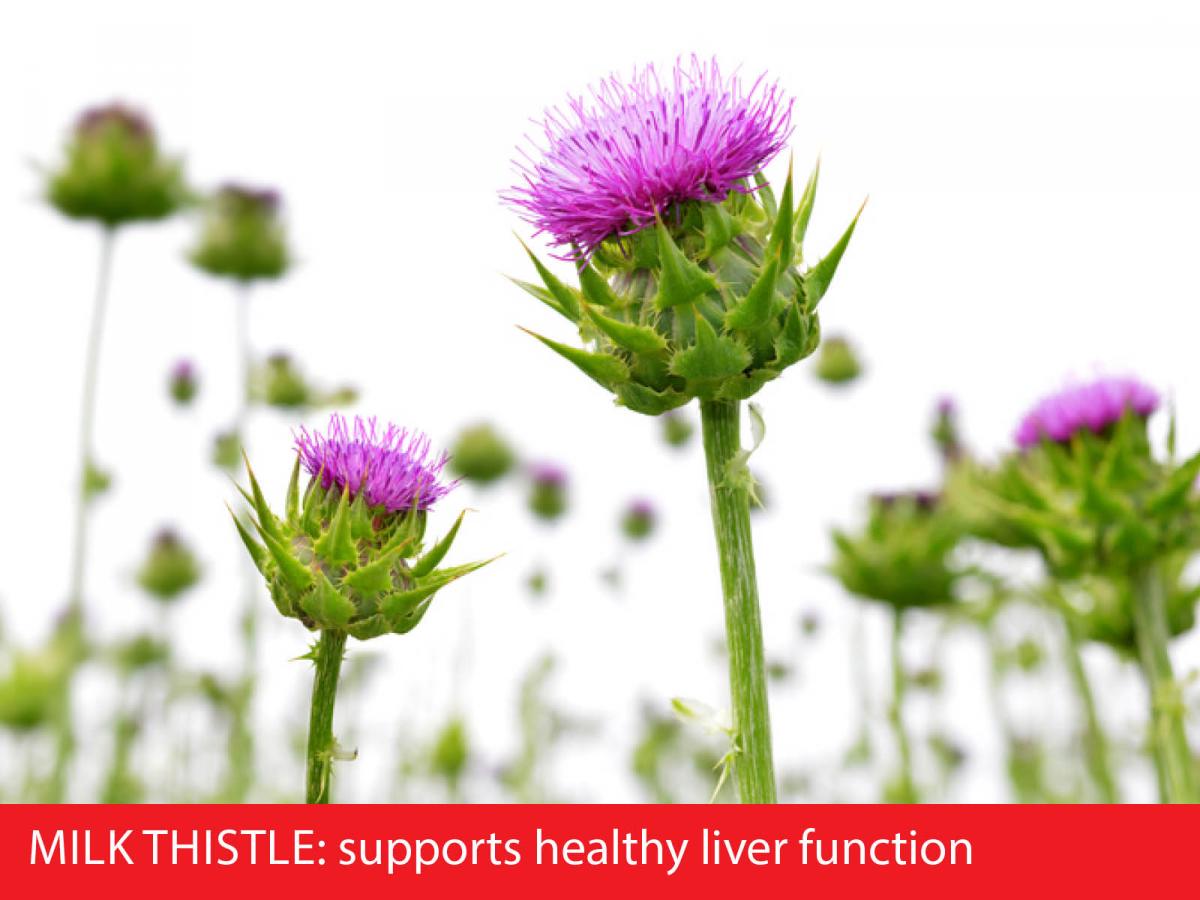 Natural therapies for a sluggish liver

Milk thistle supports the health of the liver and its natural detoxication processes. This important liver herb has antioxidant actions that help to reduce the formation of free radicals, which are a natural byproduct of normal detoxification. Milk thistle is traditionally used in Western herbal medicine as a liver tonic, as well as to help the digestion of fats in the diet and to relieve indigestion.

In TCM, conditions associated with stagnant liver Qi are traditionally treated with herbs such as citrus peel and bupleurum. Traditionally understood benefits of these and other liver herbs in TCM include: 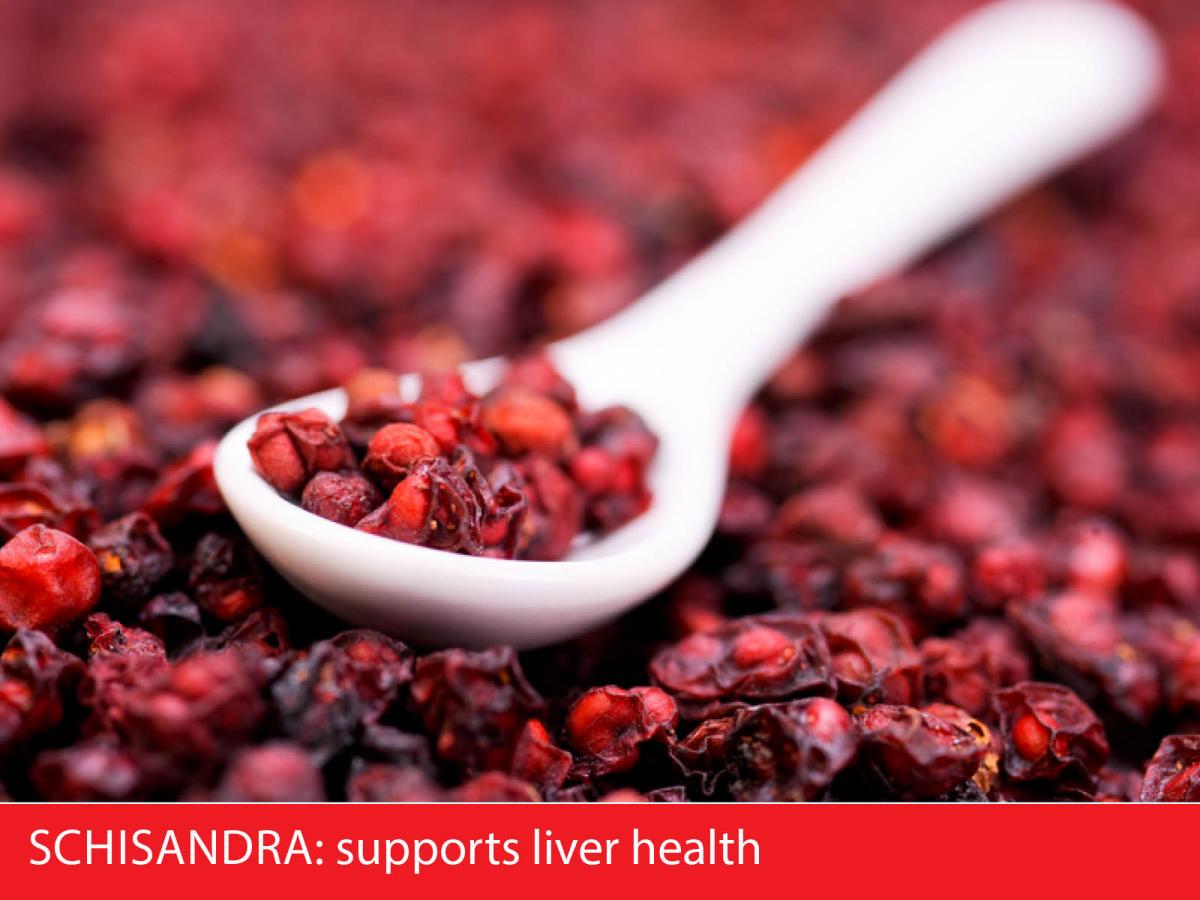