Eating tips your liver will love

Your eating and drinking habits have a direct impact on your liver health and function, so check out these dietary tips from traditional Chinese medicine to help you look after yours. 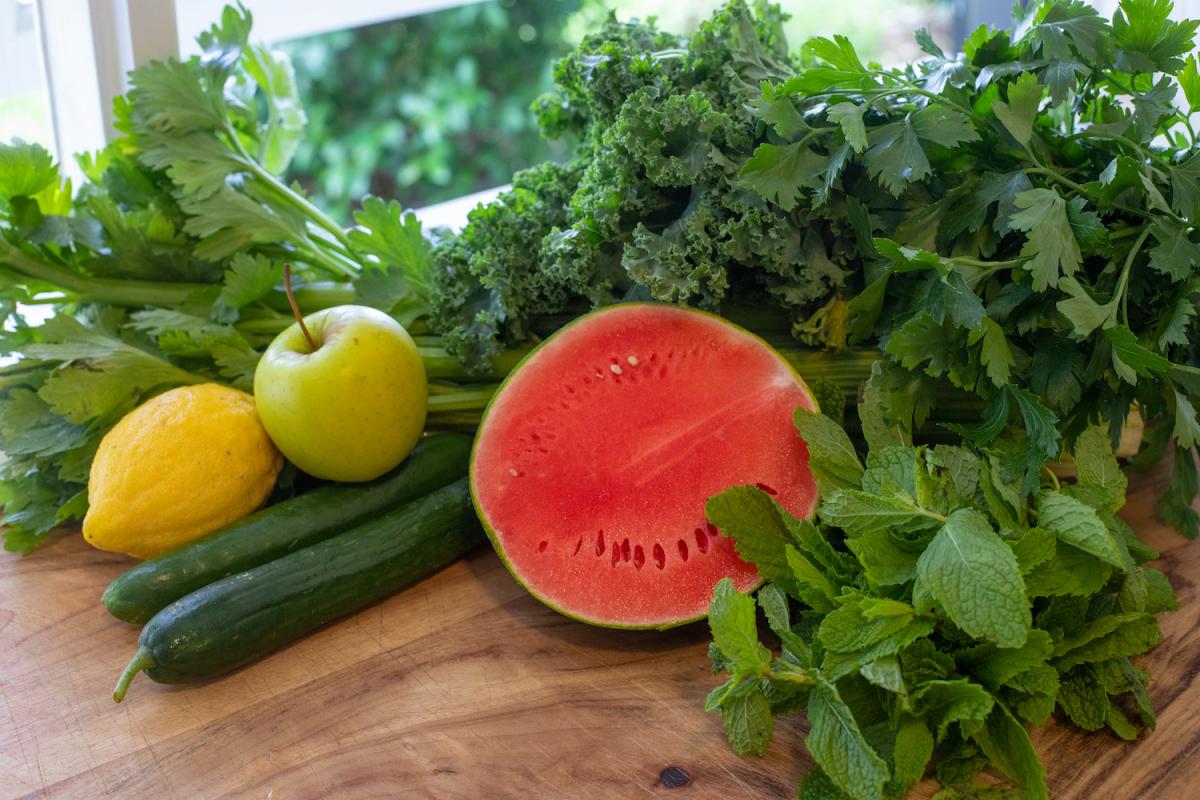 The role of the liver in Chinese medicine

You probably already know that your liver is critical to your body’s ability to digest fatty food and metabolise, detoxify and excrete wastes.

In traditional Chinese medicine (TCM), the liver also has several additional functions, including storing the blood and regulating the movement of blood and the life force energy called Qi around the body in a smooth, steady and relaxed flow.

The liver is also traditionally believed to govern the tendons, ligaments, eyes and nails, and to manage and process emotions in TCM.

These liver functions mean that from the perspective of TCM, looking after your liver helps to:

On the other hand, TCM teaches that if the liver is overworked, the flow of Qi and/or blood from the liver may become impeded, sluggish or stagnant.

This can result in a wide range of issues like:

A liver that’s struggling under its workload is believed to generate an excess of heat in TCM, which (among other symptoms) can lead to irritability and mild anxiety symptoms.

For that reason, it’s best to minimise your intake of foods and drinks traditionally considered heating or heat-generating, which include: 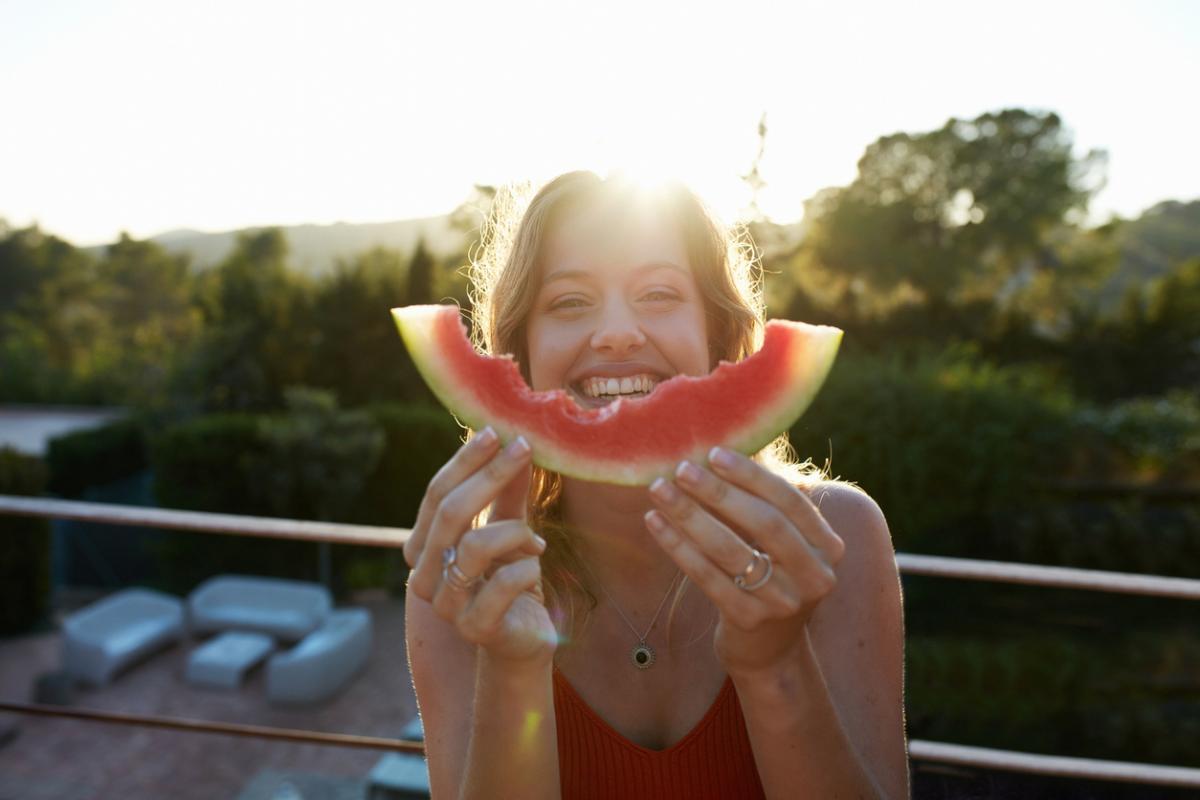 On the other hand, foods with cooling properties are traditionally eaten to off-set the effects of heat in TCM.

In TCM, green foods are believed to nourish the liver, and in particular to aid its detoxification.

Make sure you include plenty of them in your diet, especially dark green leafy vegetables like spinach, silverbeet, kale, bok choy, choy sum, mustard greens (sometimes referred to as collard greens) and broccoli.

The best way to serve them? Lightly steamed is perfect. 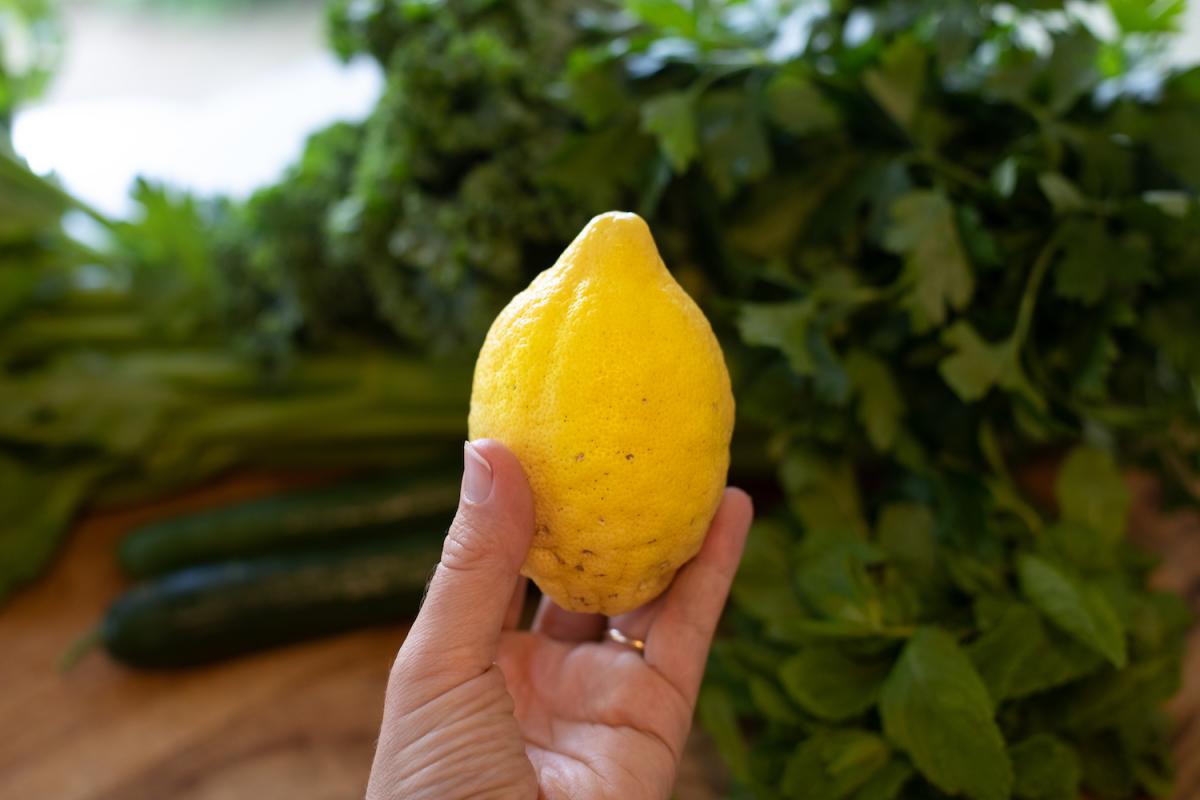 Many of us don’t consume sour-tasting food or drinks very often, but in Chinese medicine, they’re traditionally believed to be absorbed by the liver and gallbladder where they have stabilising and consolidating effects and are detoxifying and cleansing.

Bonus tip: Combine lemons and apple cider vinegar in a vinaigrette dressing to pour over your leafy green veggies. (We love this one from Detoxinista).

You don’t need a lot of sourness in your diet - just a little bit here and there will put you on the right track. And be aware that in TCM it’s traditionally believed important not to overdo sour foods in the springtime because their astringent nature could be too contracting.