Goji berries are gaining popularity as a superfood - but they’re so much more than that! They’ve also been used therapeutically for more than 2000 years in traditional Chinese medicine. Read on to learn more about these beautiful, tasty medicinal morsels and how to add some of their goodness into your life. 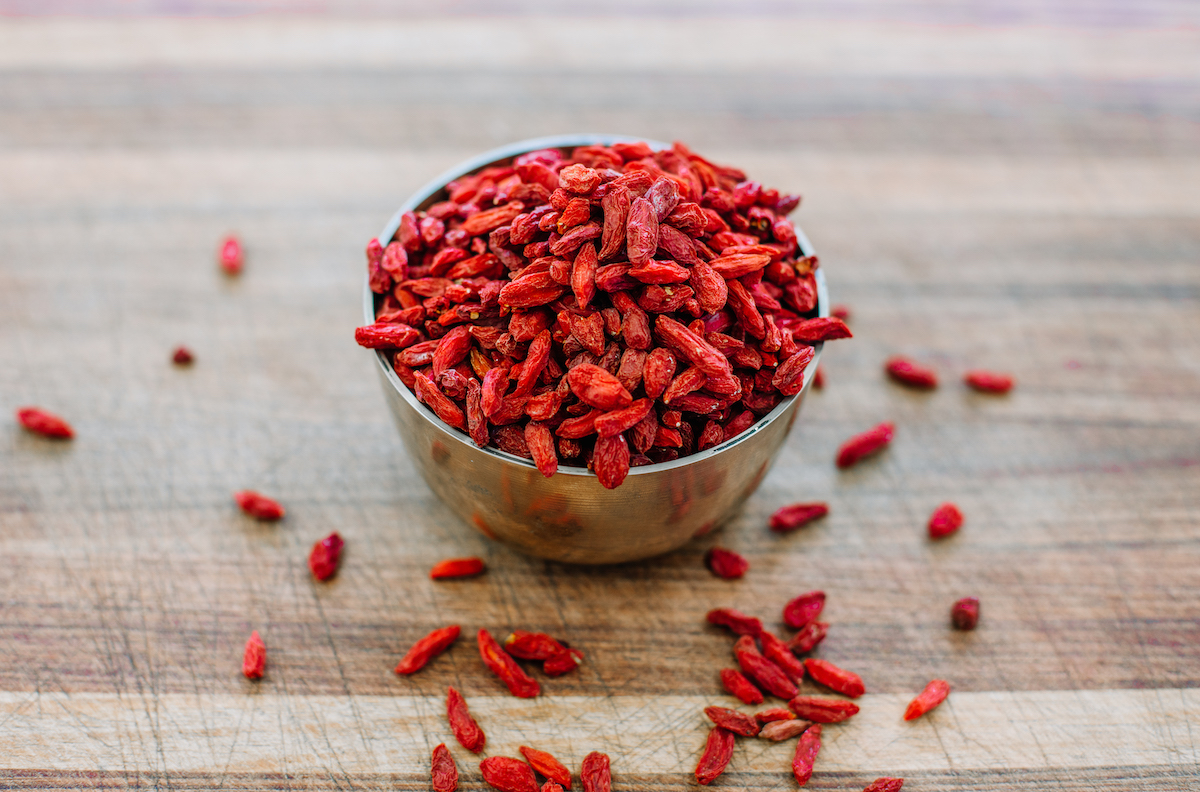 A superfood is any nutrient-dense food that provides health benefits. Goji berries are famous for being a great source of antioxidants – helping to reduce free radicals that can cause damage to the body’s cells.  Without good levels of antioxidants in the diet, the body can succumb to the damage caused by free radicals.

Goji berries are made up of carbohydrates, protein, fat and fibre and include the following nutrients:2 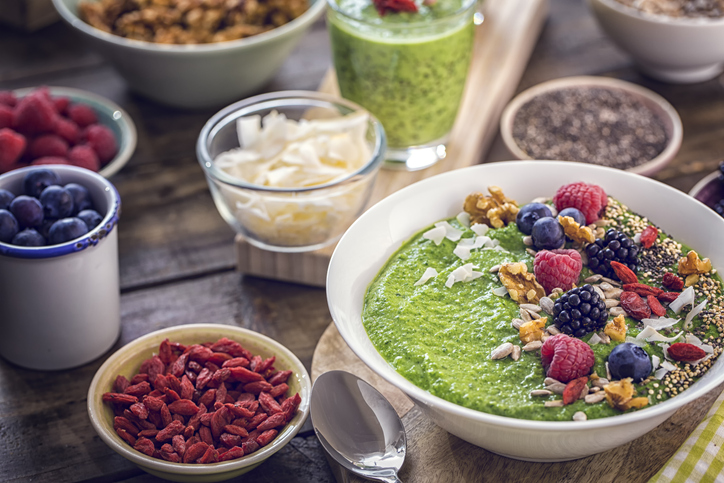 In Chinese medicine, the health of the kidney organ-meridian system plays a key role in healthy ageing. In addition to being traditionally used as a kidney tonic, goji berries are also traditionally used in TCM to promote longevity and vitality.

Their long history of traditional use for this purpose is illustrated in an old Chinese fable that tells of a stranger who encountered a pretty young woman and a feeble old man walking in the mountains.

'Why are you with this old man?' the stranger asked the woman. 'Oh, him?' she replied, 'He's my grandson. We look like this because I eat goji berries and he doesn't'.

We're quite sure that taking goji won't make you look younger than your grandchildren, but we love these antioxidant-rich berries anyway here at Fusion Health! 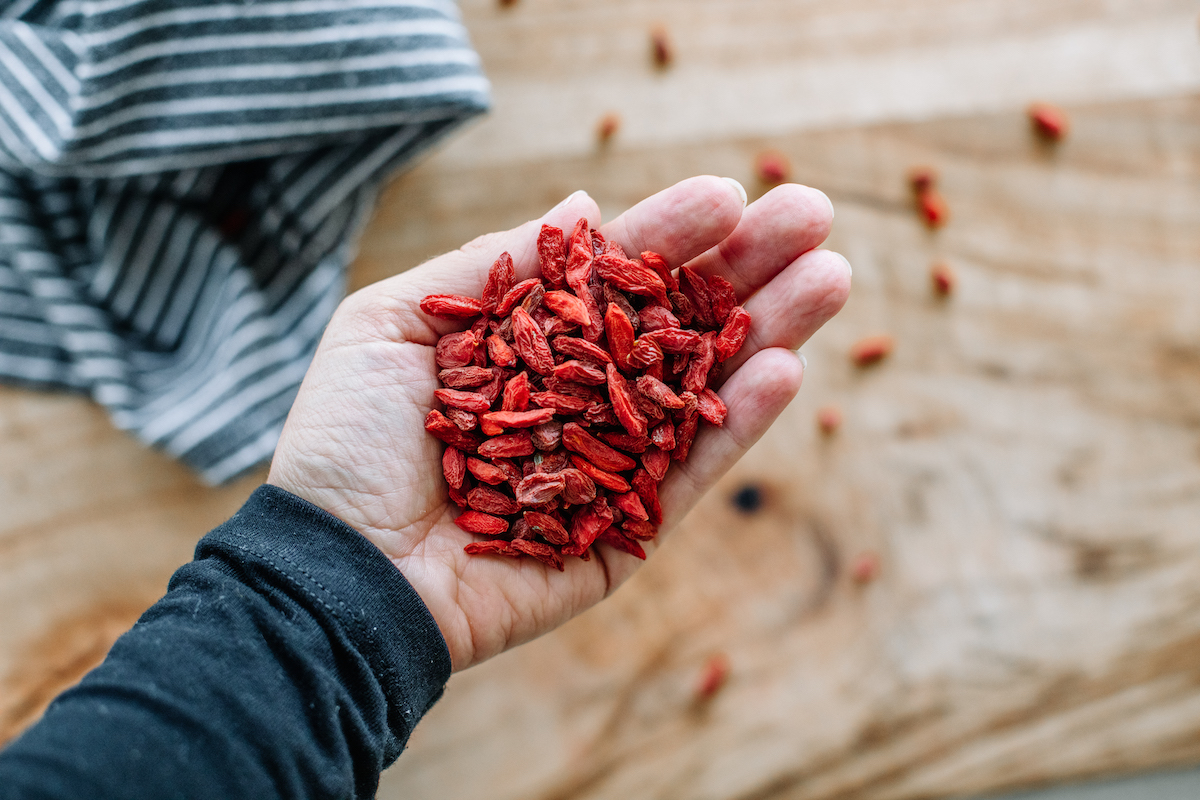