Want to feel alert and energised? Traditional Chinese medicine suggests prioritising foods that support your kidneys. Here’s why – and how to get started. 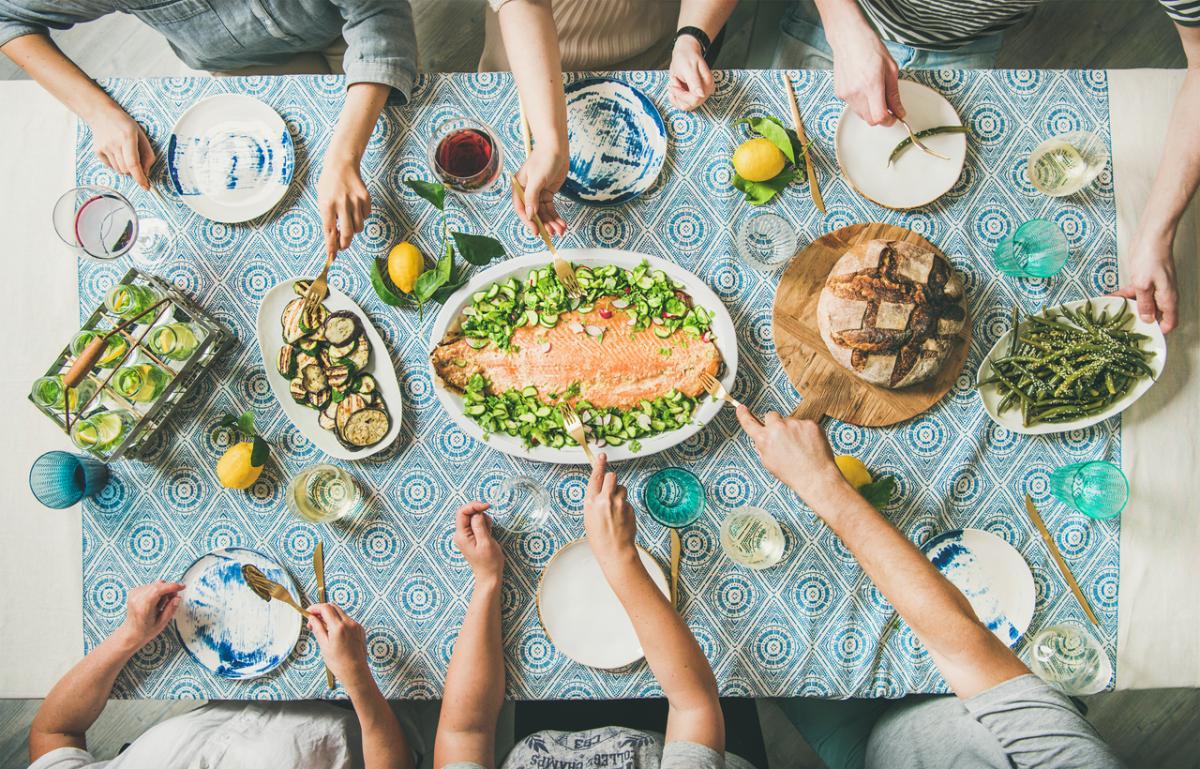 WHY CARE FOR YOUR KIDNEYS?

In traditional Chinese medicine (TCM), the kidneys’ role in health extends far beyond regulating the metabolism of water and fluids and filtering wastes from the blood for removal from the body via the urine.

These essential organs are also traditionally believed to drive growth and development, reproductive function, and the health of the hair, bones, teeth and ears in TCM. In addition, they’re regarded as the source of all Yin and Yang in the body, and the storehouse for Jing (a form of life force energy that is inherited from our parents when we’re conceived and declines over the course of our lives).

As a result, TCM teaches that when your kidney energy (or kidney Qi) is optimal, not only will your urinary function be in good shape, but you’re also likely to feel confident, energised and alert, with sharp thinking and senses, and healthy hair, strong bones and teeth and a vigorous sex drive. Sounds good to us!

WHAT HAPPENS WHEN KIDNEY ENERGY IS OUT OF BALANCE?

In TCM, signs of low kidney energy (kidney Qi deficiency) may include:

Yin is cooling and calming, so if it’s specifically your kidney Yin that’s deficient (as is common during menopause, for example ), you may experience symptoms that are ‘hot’ in nature, like night sweats or mild dizziness.

On the other hand, deficiency of kidney Yang is traditionally thought to allow dampness to accumulate in the body, and as a result you might experience symptoms like fluid retention.

In TCM, it’s traditionally understood that foods have therapeutic properties over and above their nutritional content. Include the foods below on your menu when want to nourish or strengthen your kidneys. 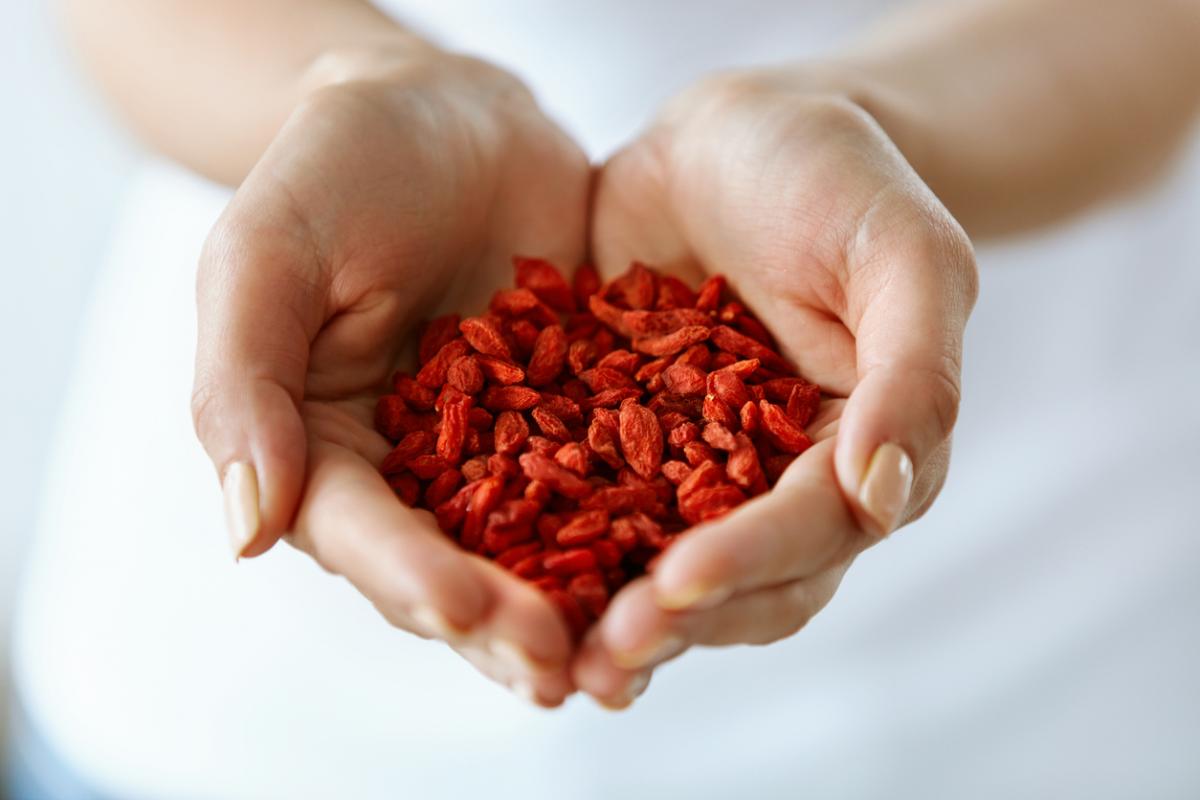 In Chinese medicine, walnuts are traditionally thought to strengthen the kidneys and consequently to relieve fatigue and frequent urination, improve men’s sexual function, maintain fluid levels in the intestines to support bowel regularity, and promote longevity.

Pine nuts are also traditionally regarded as having benefits for the kidneys in TCM; they’re said to increase kidney Qi and help regulate fluid balance.

Grapes are traditionally thought to promote the formation of body fluids in TCM, and therefore to help relieve symptoms of fluid imbalance, including fluid retention, a dry mouth and excessive thirstiness. When consumed in the form of raisins or sultanas, they’re said to strengthen the kidneys and liver and supplement Qi and blood, thus helping to relieve general weakness.

Rice – and especially brown rice – is traditionally regarded as a kidney-nourishing food in TCM. Among other benefits, it’s traditionally eaten when symptoms of heat like a dry mouth, thirst or sleeplessness are present. The kidneys are traditionally associated with the colour black in Chinese medicine, and blue-black foods are believed to strengthen and nourish them – as well as to promote bone strength, libido and a long life.

Foods that support kidney Yin are those that have cooling properties and consequently clear heat from the body. Think lettuce, watermelon, bean sprouts and watercress – as well as fish, which we’ll discuss in more detail below.

Salty foods are traditionally thought to support the kidney’s natural detoxifying functions in TCM – but that doesn’t mean you should reach for the salt shaker, because an excess of salt is never a good thing.

If you’re holding on to too much fluid, choose foods that are traditionally used to dry out dampness in TCM. These include kidney beans, mushrooms, sesame seeds, celery, barley and seaweed.

Along with all the tips above, don’t forget to drink plenty of water! Aim for at least a couple of litres each day, prioritising pure filtered water when you can.