We all know how delicious the festive season can be. But many of us are left regretting our delectable decisions over the holiday period. Here are our best holiday season hacks for looking after your liver and digestion this Christmas and New Year. 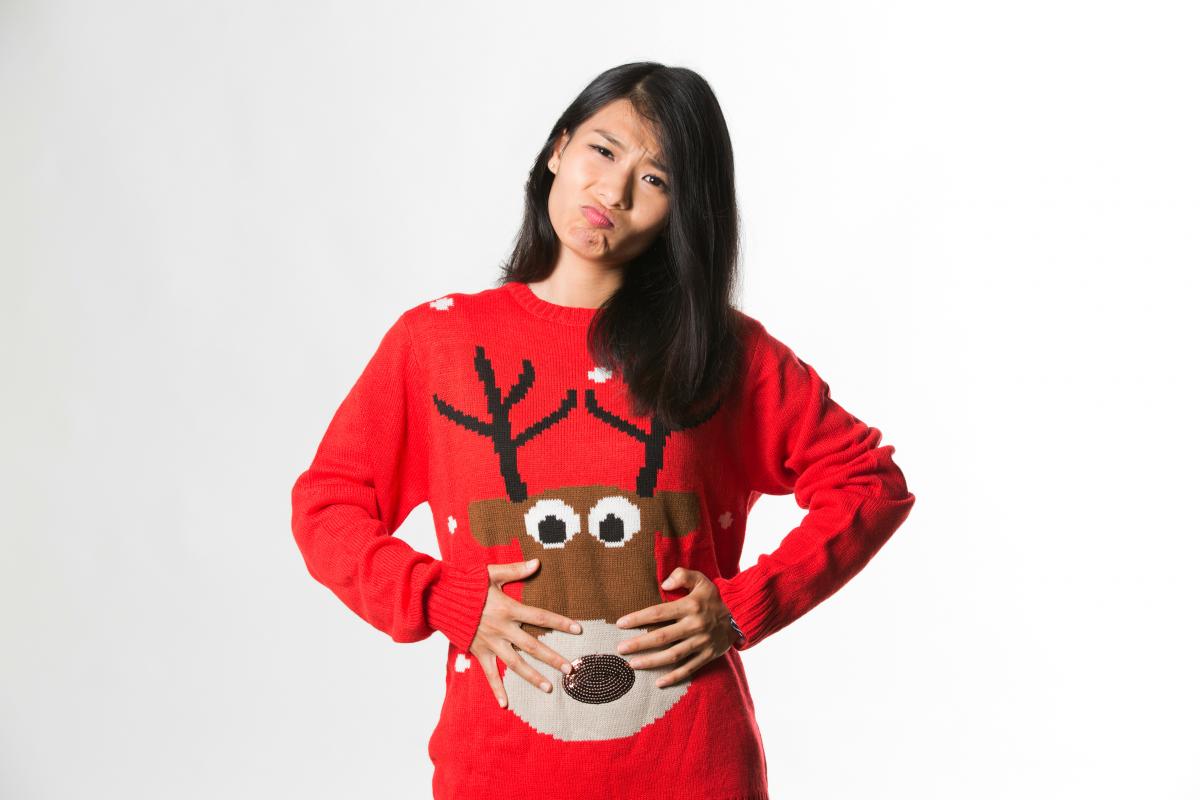 The Christmas cheer is starting to spread - you can feel it in the air as the holiday season approaches. Whether it’s your work Christmas party, that pre-Christmas catch up with friends or the big day itself; tasty temptations abound.

In excess, refined carbohydrates, sugar and fat can be problematic for the liver and digestive system to process, and you might be left with indigestion or feeling bloated, burpy or even nauseous.

According to TCM, eating fatty or greasy foods can interfere with the liver’s ability to move Qi around the body. This may lead to liver Qi stagnation, sluggishness, digestive difficulties, and excess heat and dampness in the liver.

Good news though, you can support your liver and digestive system to get you through the holiday season. Here are some of our favourite herbs. 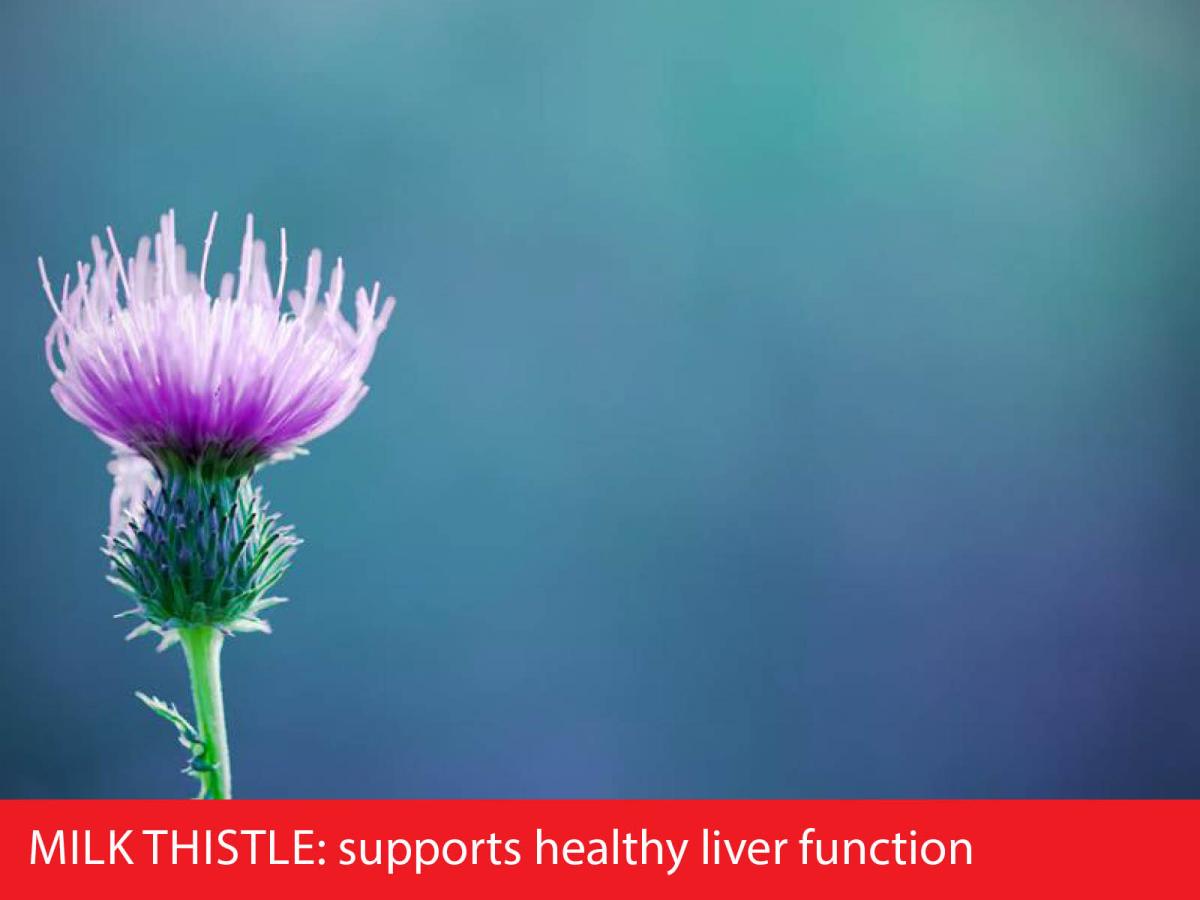 Liver Qi stagnation can lead to excess heat in the body. Based on its traditional use in TCM, baical skullcap not only helps to clear excess heat , it also aids healthy detoxification.

Globe artichoke is traditionally used in Western herbal medicine to increase bile flow and relieve mild digestive disturbances such as indigestion including symptoms of abdominal discomfort, bloating and fullness, burping and nausea. 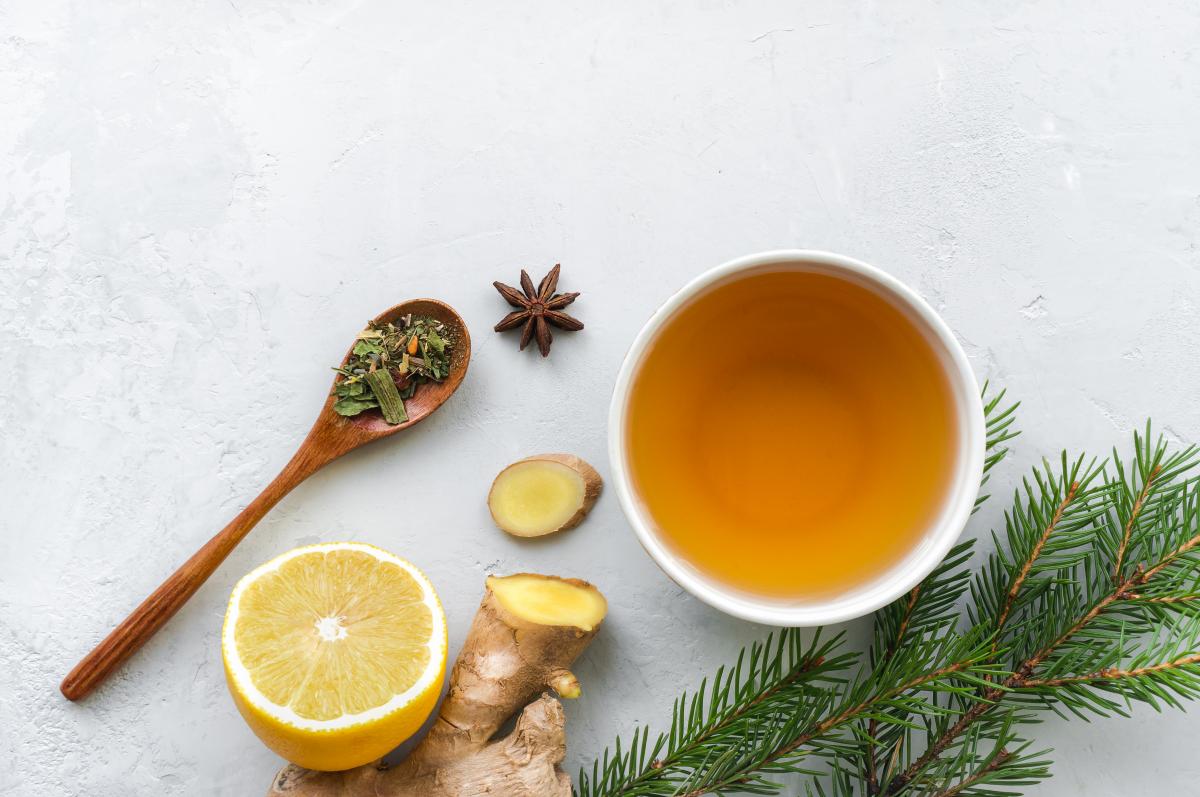