Traditional Chinese medicine (TCM) has an interesting understanding of the changes that occur in a woman’s body during menopause. The insights offer a window into some of the core concepts of TCM as well as traditionally used symptom relief strategies for women experiencing menopausal symptoms. Read on to learn more.

The concepts of Yin and Yang and the key role that balance and harmony play in health and wellbeing1 is an aspect of TCM that most of us have some awareness of. These days, the familiar Yin-Yang symbol can be seen around the world, featured on everything from t-shirts and surfboards – and even the Fusion Health logo! 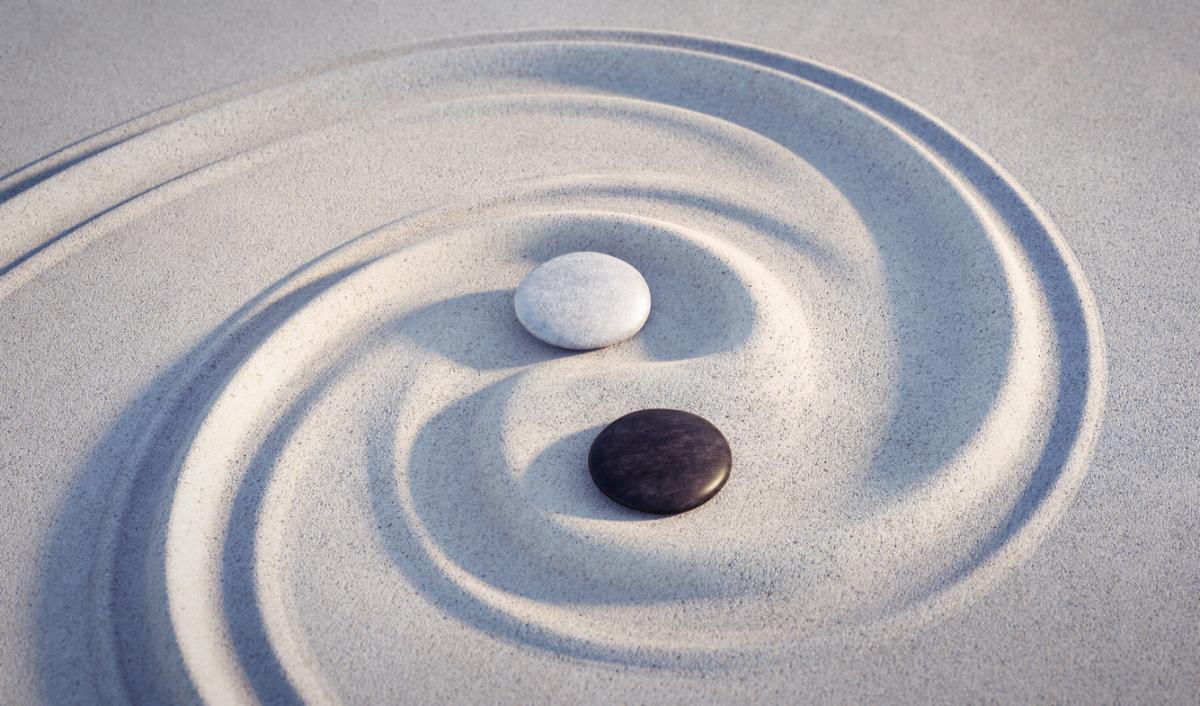 In summary, TCM teaches that Yin and Yang are two opposing forces that exist in an ever-changing relationship. One may dominate the other under certain circumstances, but as long as they’re continuously returning to balance, optimal health and wellbeing will be maintained.

In TCM, all Yin and Yang in the human body is traditionally believed to arise from the Kidney organ-meridian system, which is also regarded as governing all aspects of reproductive health and function – including the menopausal transition1.

In TCM this symptom pattern is known as ‘internal heat in Yin deficiency’ or ‘deficiency heat’1. 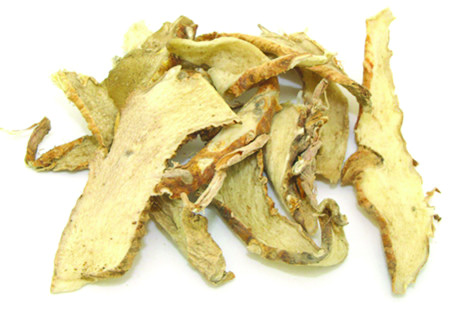 It’s traditionally regarded as having cooling properties and the ability to moisten dryness, so is traditionally used in TCM to nourish Yin and cool deficiency heat. 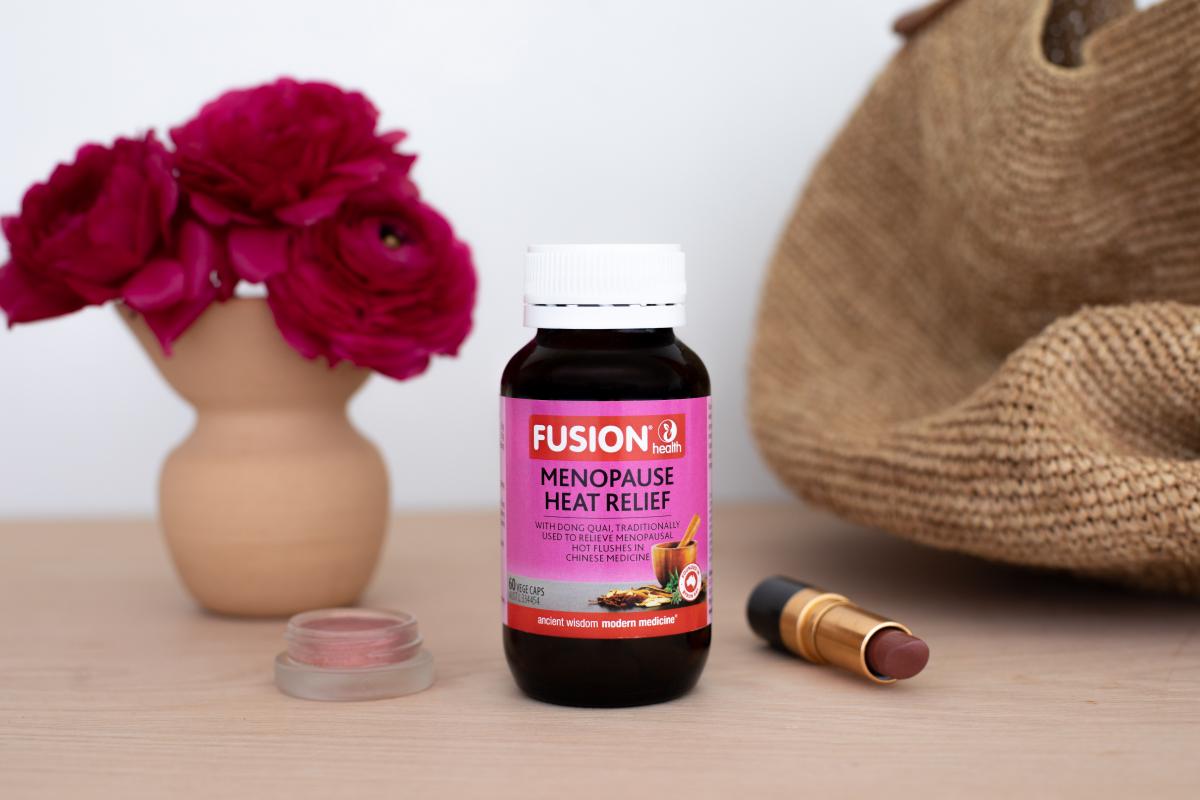 You’ll find both anemarrhena and dong quai in Fusion Menopause Heat Relief, along with vitex to support women’s reproductive hormone health, based on its traditional use in Western herbal medicine. It’s available now, online or at your favourite health food store.