Supporting a healthy immune system is more important now than ever. Chinese medicine offers helpful herbs that can assist in supporting your immunity, relieve common cold and flu symptoms and aid recovery after illness, based on their traditional use. 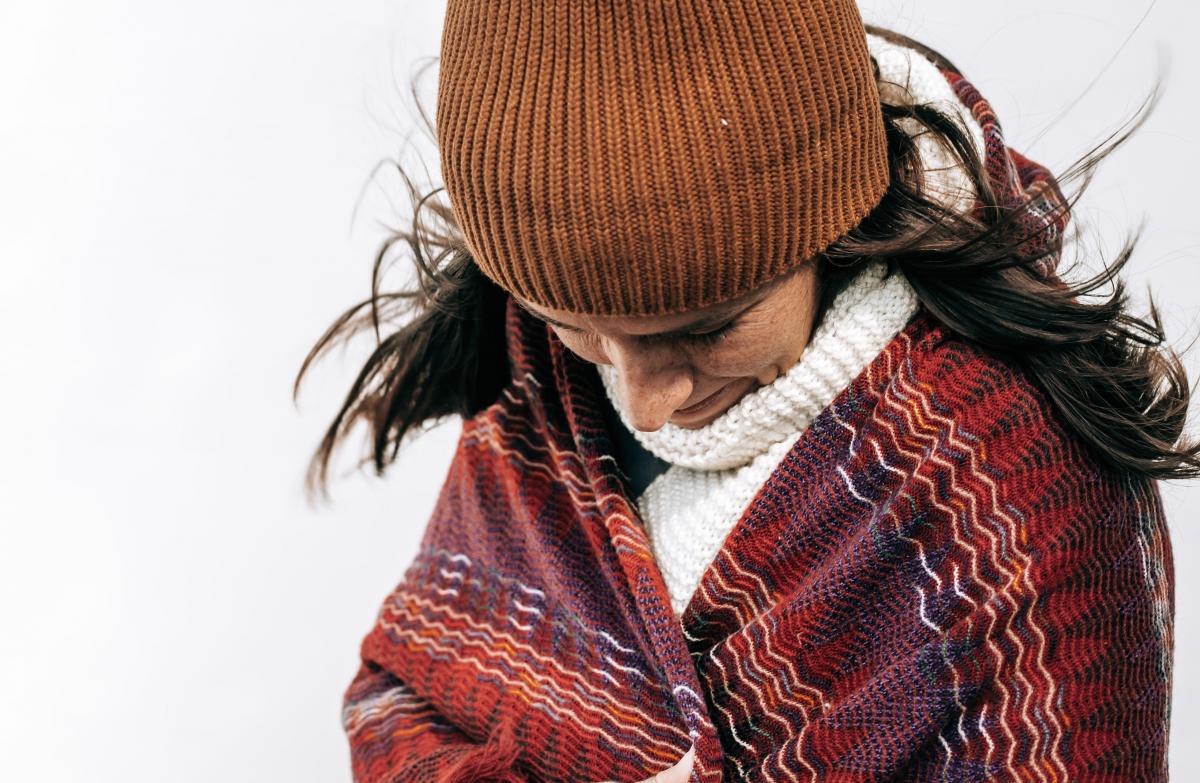 Traditional Chinese medicine (TCM) has been around for thousands of years, and uses herbal medicines to promote good health, including the health of the immune system. Here’s an easy four-phase approach to follow that integrates traditional approaches from both Chinese and Western herbal medicine to support immune system health.

Strengthen your body’s resistance against minor infections with immunity supporting Chinese herbs. Astragalus is one of the most important immune herbs in TCM, where it’s traditionally used to reduce the frequency of colds and flu. It also supports resistance to minor infections.

Balloonflower is another Chinese herb; it’s traditionally utilised in TCM to reduce congestion of the respiratory tract and relieve mild bronchial cough. 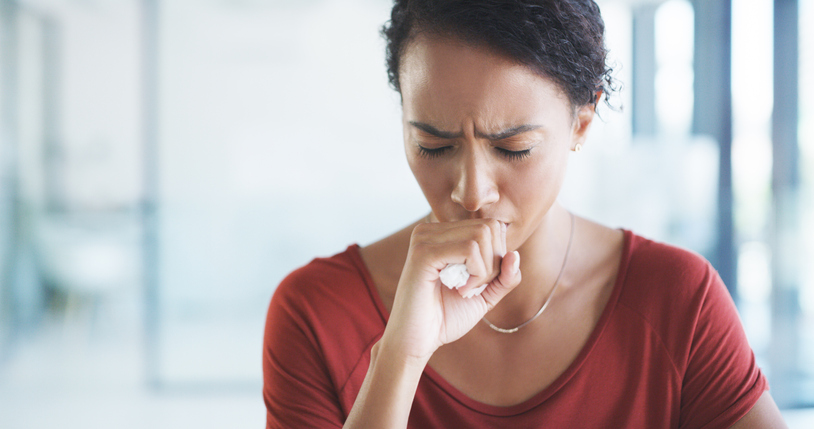 If your cold turns into a cough, the herbs elecampane and white horehound may be beneficial; they’re traditionally used in Western herbal medicine to help relieve coughs including those of mild bronchitis. 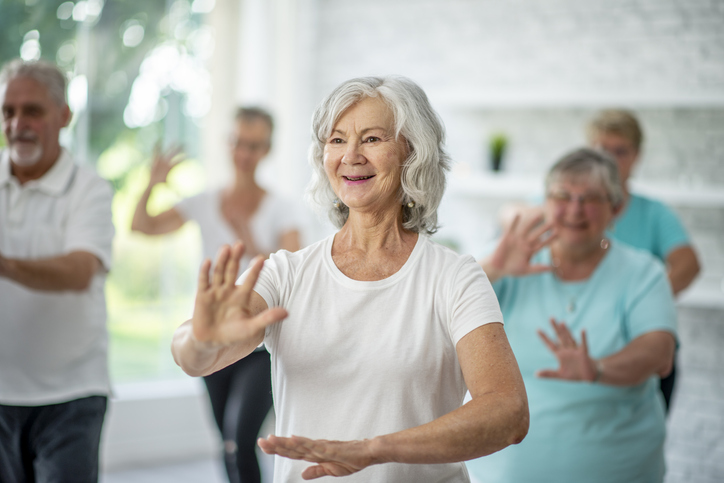 Other easy ways to support your immune system: