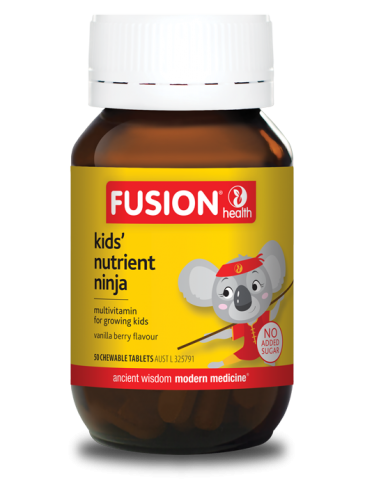 Children’s multivitamin with delicious vanilla-berry flavour and no added sugar
Always read the label. Follow the directions for use. If symptoms persist, worsen or change unexpectedly, talk to your health professional. Vitamins and minerals can only be of assistance if the dietary vitamin and mineral intake is inadequate
$34.95
Alternatively, you can buy this product from one of your nearest stores.
Find a stockist 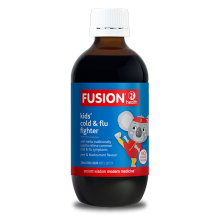 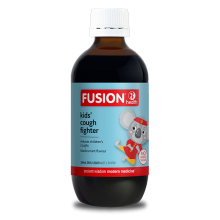 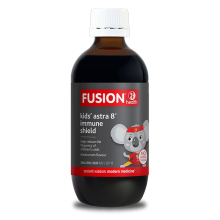