Traditional Chinese medicine teaches that for optimal health and wellbeing, it’s best to live in accordance with the seasons. Here are our favourite ways to embrace the colder months and optimise your winter wellness. (HINT: You officially have our permission to hibernate and sleep in!)
3rd May 2021
Share One of the central philosophies of traditional Chinese medicine (TCM) is that maintaining optimal health and wellbeing requires adjusting your daily lifestyle throughout the year. By responding to your environment as it moves through the seasons, you’ll not only stay in harmony with nature but will also retain your own internal state of balance.

Read on to learn more about the TCM understanding of what it means to live in accordance with winter.

In TCM, all aspects of life are seen to exist in an ever-changing balance of Yin and Yang. From this perspective, winter is when the world is at its most Yin. For example:

Here are our seven top tips for incorporating these ancient insights from TCM into your modern lifestyle.

Above all else, the key to keeping well during winter according to TCM is to stay warm!

This is important because in TCM, winter is when we’re most likely to be affected by symptoms considered ‘cold’ in nature, which can include:

All of these are often regarded as being due to an excess of cold or a lack of Yang’s warmth in the body in TCM, so make sure to rug up and maintain a warm body temperature throughout winter. Grab your favourite ugg boots, your fluffiest jumper and your toastiest blanket, and prepare to get cosy and comfortable!

TIP: Take particular care to keep your feet, neck, shoulders and lower back warm, especially when you’re outdoors in cold or windy weather.

2. Stay home and get lots of rest

Ever felt self-indulgent for wanting to hibernate over winter? Well get over your guilt, because according to TCM, that’s exactly what you should do!

This is the time to slow down, conserve your energy, and prioritise stillness and quiet.

Allow yourself as much sleep as you need too. In a textbook called the Yellow Emperor’s Classic of Medicine, written about 2000 years ago, ancient Chinese medicine practitioners advise that in winter you should “Go to rest early and rise late. You must wait for the sun to shine.”

So there you have it: just the excuse you need to spend your evenings at home with a cup of tea and a good book, and your mornings under the doona! Being a home body doesn’t mean you need to be a complete hermit though – winter is a great time for intimate get-togethers at home with your loved ones - especially if doing that gives you the opportunity to explore your innermost feelings and engage in heart-warming conversations.

Other ways you can harness this internal focus over winter include making time for journaling, meditation and similarly contemplative activities.

4. What to eat in winter

The kidneys are considered especially sensitive during winter in TCM, and since they’re also the source of all the body’s Yin and Yang, this is an extra important time to take care of them by eating plenty of kidney-nourishing foods.

Front and centre of your diet should be meals that are hearty, warm and nutritious, particularly those that are cooked slowly and have warming properties, like stews, soups, casseroles and congee (rice porridge).

Choose from ingredients like those below to nourish your kidneys, Yin and Yang:

At the same time, reduce your intake of refrigerated drinks and cold foods like ice cream, salads and raw vegetables, as they can damage Yang energy and promote coldness in the body. When Yin is at its strongest, Yang is at its lowest point. Since Yang helps to energise and activate the body and its functions, this helps explain why you may experience fatigue or reduced sexual interest over winter.

Consider taking goji berries, which are traditionally used to nourish and replenish both Yin and Yang in TCM, restoring them to balance.

Other traditional uses of goji berries in TCM include to support kidney health, relieve fatigue, and promote a healthy libido.

Since it’s important that you stay warm, that doesn’t mean we’re suggesting that you force yourself to take a brisk dip in the ocean! Instead, if you live near the beach, a gentle stroll on a sunny day will do just fine.

Think about forms of movement that have some fluidity too, like qigong, yoga, tai chi and dancing.

And if you’re heading to the mountains, snow is a form of water too, so skiing, snowboarding or ice skating could be just the ticket – as long as you’re well rugged up against the cold and wind. We tend to be more susceptible to common colds during winter, so this is an important time to take steps to support your immune system.

From the perspective of TCM, a healthy lifestyle lays the foundation for healthy defences against illness, so start by following all the tips above to ensure you’re eating well, getting regular appropriate exercise and are enjoying restful sleep.

Also consider taking astragalus, which is traditionally used in TCM to improve immunity and help reduce the frequency of common colds. (Learn more about why astragalus is considered one of the most important herbs in TCM here). 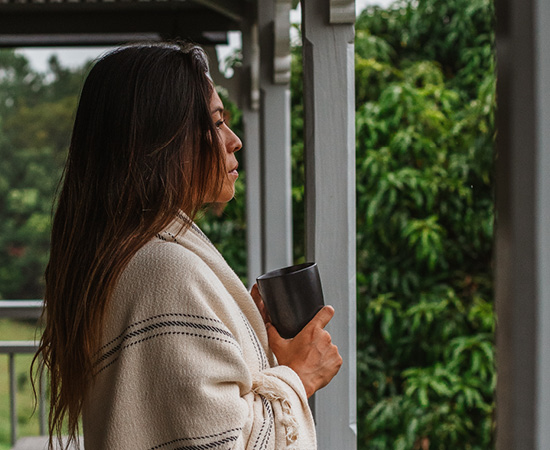 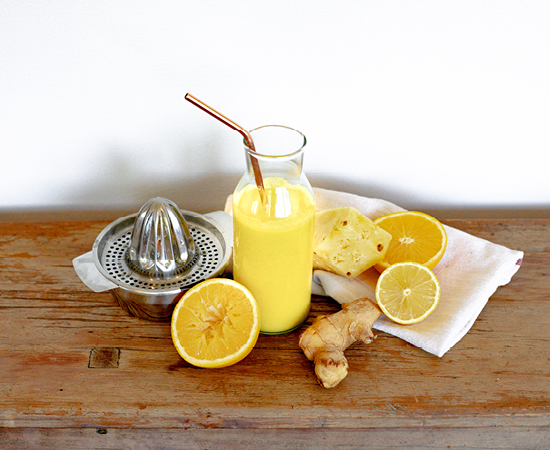 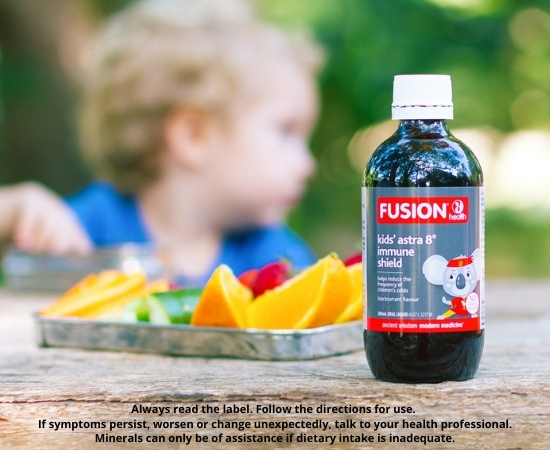 2nd May 2021
Astragalus root: its traditional uses and...