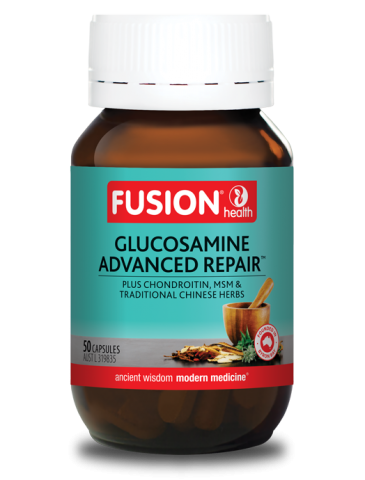 Glucosamine and eucommia traditionally used to relieve mild osteoarthritis symptoms, with chondroitin
Always read the label. Follow the directions for use. If symptoms persist, talk to your health professional. Vitamin and mineral supplements should not replace a balanced diet.
$36.95
Alternatively, you can buy this product from one of your nearest stores.
Find a stockist 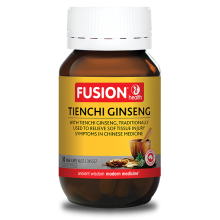 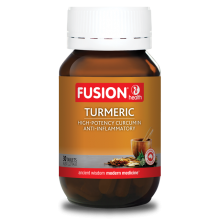 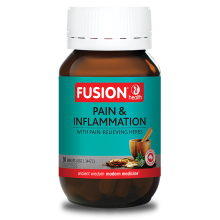 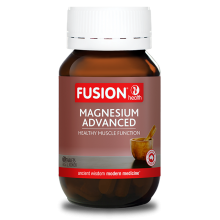