Jing is one of the most important concepts in Chinese medicine, where it’s traditionally said to be involved in every phase of life, from prenatal development right through to old age. But what exactly is Jing? And how can you look after and conserve yours?
17th December 2020
Share In traditional Chinese medicine (TCM), Jing or essence is a substance that you inherit from your parents at the moment of your conception.

It subsequently fuels your growth and development as the pregnancy progresses and continues to do so throughout your infancy, childhood and adolescence.

Even after you stop growing and maturing, your Jing is the driver of your transition and transformation throughout your early adulthood, middle age and ultimately your senior years.

In short, Jing dictates your constitution and vitality as you move through each of life’s stages.

Because it occurs in different forms and is referred to several names (including ‘essence’ and ‘kidney essence’), Jing can be confusing to wrap your head around at first if you’re not familiar with the ins and outs of Chinese medicine.

The key thing to be aware of is that it’s a precious and valuable substance that should be guarded and protected in order to maintain your health and wellbeing, now and in the future.

You might like to think of Jing as being similar to a sum of money that your parents put into a bank account for you when you were conceived.

It’s a bucket of energy that’s intended to last you for your whole life – but it’s quantity varies, and some people get larger amounts of Jing from their parents than others.

While it’s okay to access some of that inherited energy from time to time, its balance would decline quickly if you constantly did that without topping it up.

The smarter thing to do is to add to the balance by making your own deposits, and only draw down on the original deposit when you absolutely have to.

In the case of Jing, you top up your inherited balance by acquiring additional Jing from substances in the food and drink you consume and the air that you breathe. That acquired Jing can then be used to nourish the organs, and any of it you don’t need immediately is stored in the kidneys so it’s available later - you might like to think of it as your rainy day savings account.

Nevertheless, over the course of your life, you’ll repeatedly need to draw on your bank of inherited Jing, so as you get older its balance declines.

What does Jing do?

In addition, in TCM there are many inter-relationships between the functions of Jing and those of the kidneys (where Jing is stored), the liver (where blood is stored) and the blood. 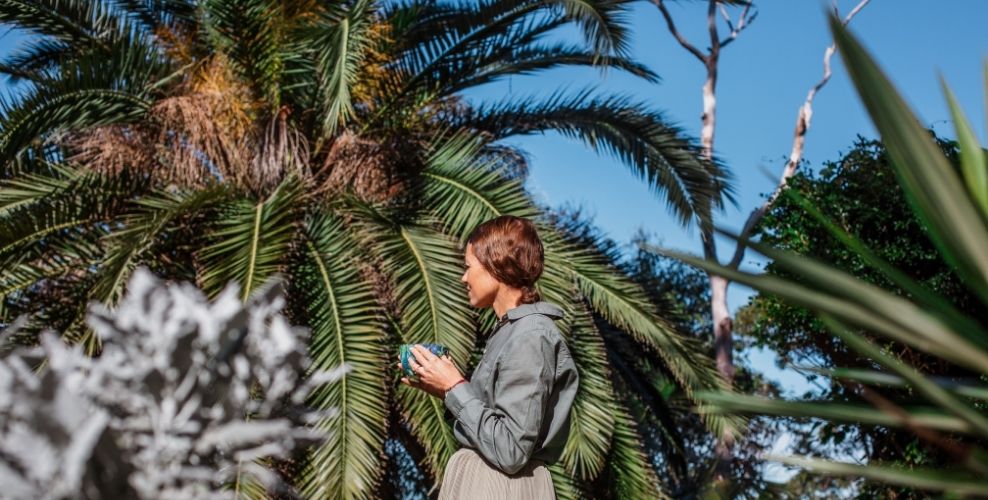 What happens when Jing starts to run out?

Your level of Jing naturally starts to decline from mid-life onwards, and in TCM lack of Jing is considered responsible for many of the signs of ageing, especially those associated with the physiological functions listed above.

The resulting signs and symptoms may include:

From the perspective of TCM, conserving your Jing for as long as possible will enable you to enjoy good health in your old age.

Your focus should be on leading a healthy, balanced lifestyle that incorporates habits that support your Jing and minimises those that deplete it. Here’s a quick summary to get you started: Goji berries and rehmannia root are traditionally taken to strengthen and invigorate Jing in TCM, where they’re also traditionally used as tonics for the kidneys and liver.

Also consider dong quai, which is traditionally used to boost Jing by improving blood health in TCM, as well as to relieve menopausal symptoms like hot flushes.

Thanks to its actions as a blood tonic and for nourishing Jing, dong quai is also traditionally used to improve hair health in TCM.