Free shipping on all orders over $80*
12 brands, 1 checkout
Recipes

Are the kids nagging you (already) about the Easter egg hunt this year? Well here’s an easy activity to get them involved in the preparations, as well as keep them a little busy in the school holidays in the lead up to Easter.
24th March 2022

Set them up to ‘cook’ (no oven or hotplates required) an old party favourite with an Easter twist – crackle nests for their Easter eggs! And…they won’t even complain about the goodness of the healthy ingredients. Bonus!

What is cinnamon good for?

It’s important that you use the ‘true’ Ceylon cinnamon. Cassia cinnamon is the more common version found in supermarkets, given that it’s much cheaper than Ceylon cinnamon. And while Cassia cinnamon is safe to eat in small to moderate amounts, eating too much has been linked to a number of side-effects and may cause health problems because it contains high amounts of a compound called coumarin. 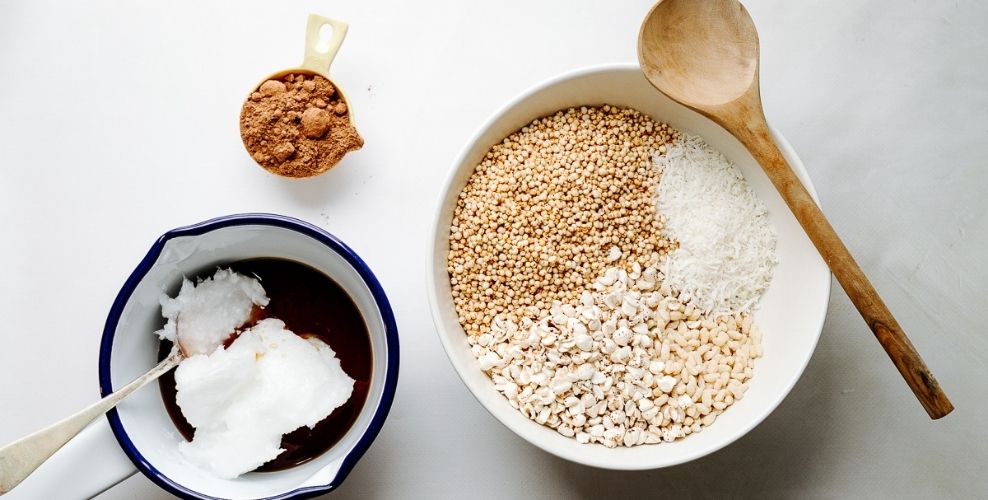