A guide to using the ancient wisdom of traditional Chinese medicine to support your liver health.

Your liver is one of the hardest working organs in your body. Here’s why it’s so important to look after it. 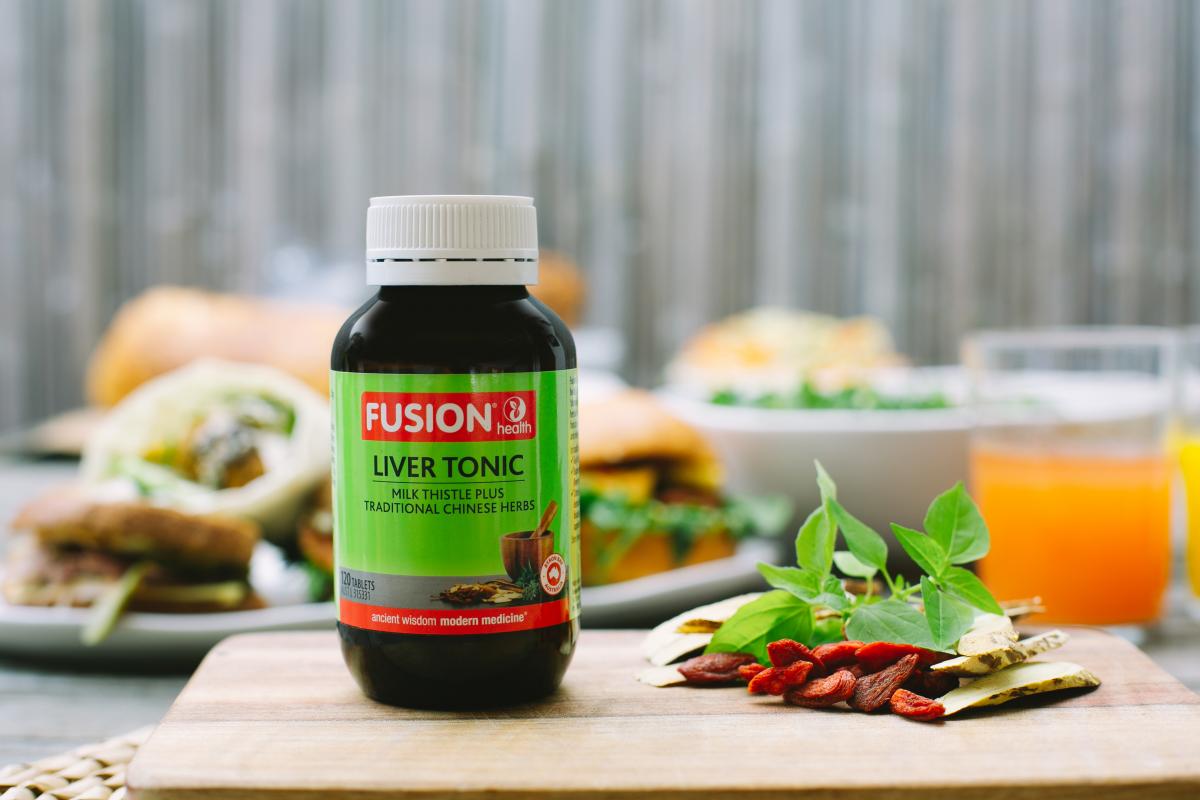 WHAT DOES THE LIVER DO?

The liver is involved in around 500 physiological functions, some of the most important of which include:

The liver in Chinese medicine

In traditional Chinese medicine (TCM) the liver organ-meridian system is also considered responsible for nourishing, storing and purifying the blood and ensuring the smooth flow of blood and Qi (life force energy, pronounced ‘chee’) around the body. It’s also responsible for the emotions and their expression.

As a result, overall wellbeing is closely linked to healthy liver function in TCM.

In TCM, the liver is believed to affect the wellbeing of the whole body, so it’s vital to support its healthy and harmonious function.

According to TCM philosophy, the body is in harmony when the cyclical flow of blood and Qi is calm, smooth and able to adapt to the body’s changing requirements as needed.

The liver is responsible for regulating this flow, so any disruption to its function can interfere with its ability to distribute Qi around the body.

Are you suffering from liver stagnation?

From the perspective of TCM, lifestyle factors like overeating, over-indulging in fatty foods, insufficient exercise or being under emotional stress can interfere with the liver’s ability to maintain the smooth flow of blood and Qi.

In those circumstances, the flow of Qi and blood from the liver can become sluggish, stagnant or constrained, which can cause symptoms like abdominal bloating, nausea, excessive belching and loss of appetite.

Since the liver is responsible for emotions, sluggish function or stagnant liver Qi may also result in symptoms like irritability and premenstrual mood swings.

A stagnant liver that’s struggling under its workload is believed to generate an excess of heat in TCM, sometimes accompanied by dampness.

This energetic pattern may exacerbate other liver issues and interfere with the body’s natural detoxification processes.

It may also have detrimental effects on the Yin energy of both the liver and the kidneys, which is moistening and cooling in nature and therefore adversely affected by heat.

THE LIVER, DIGESTION AND DETOXIFICATION 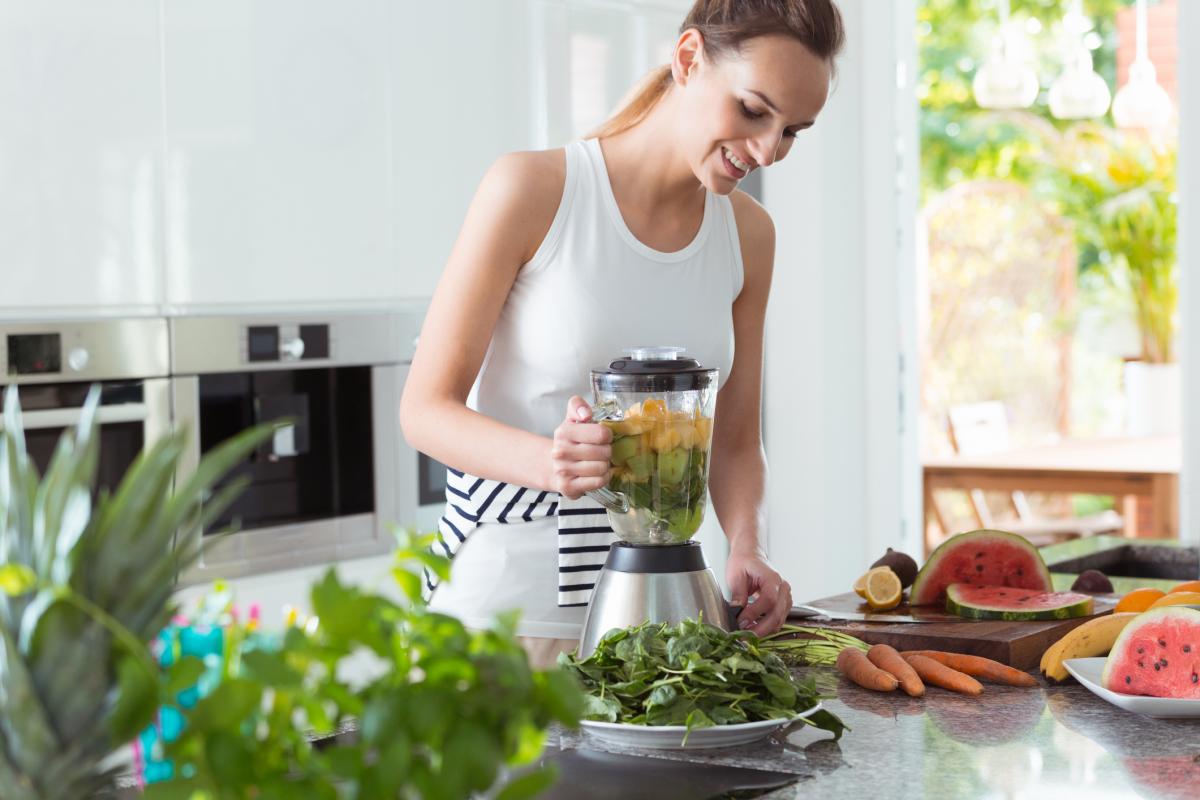 Western and Chinese medicine both recognise that the diet that’s best for the liver is one that’s based on fresh nutritious produce in appropriate quantities.

In contrast, overeating or consuming alcohol or fatty or greasy foods to excess can increase the liver’s workload, impede its natural detoxification (or ‘cleansing’) processes, and interfere with the healthy functioning of the gallbladder and the production and secretion of bile.

These issues may contribute to digestive symptoms such as: 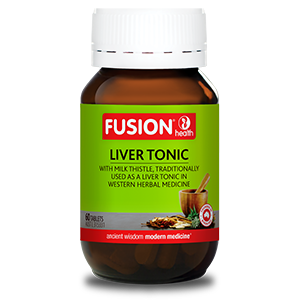 Milk thistle supports the health of the liver and its natural detoxification processes and has both anti-inflammatory and antioxidant properties. It also helps relieve inflammation in the liver. In Western herbal medicine, milk thistle is traditionally used as a liver tonic and to help support gallbladder function and bile flow, aid the digestion of fats in the diet, and relieve symptoms of indigestion.

In Fusion Liver Tonic, milk thistle is teamed with Citrus peel (also known as chen pi), which is traditionally used in TCM to support the liver’s natural detoxification mechanisms when the Qi’s flow has become stagnant. In addition to regulating the flow of Qi, it’s also traditionally used in TCM to promote the flow of bile, and to relieve indigestion symptoms such as excessive burping, loss of appetite, abdominal bloating and feelings of fullness.

In TCM, baical skullcap is traditionally regarded as working synergistically with bupleurum. The presence of excess internal heat in the body (for example, damp-heat in the liver) is believed to compromise the liver’s purification functions in TCM; baical skullcap is traditionally taken to clear the heat and support the body’s natural detoxification processes.

Schisandra is traditionally used to support liver health in TCM. It has antioxidant properties that help reduce free radical formation in the body.

Goji berries also have antioxidant properties to help decrease free radical production. In TCM, they’re traditionally used to nourish and strengthen the liver and to replenish the Yin energy of both the liver and the kidneys.