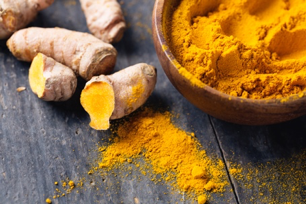 As well as being an ingredient in your favourite curry, turmeric has a long history of use for relieving joint and rheumatic pain in traditional Ayurvedic medicine, where it’s regarded as having anti-inflammatory and pain-relieving properties.

Compounds from turmeric collectively called curcumin (or curcuminoids) (which give turmeric its vibrant yellow-orange colour) may help relieve mild osteoarthritis symptoms like joint pain and stiffness. while also improving the function and mobility of the affected joints.

While it might be tempting to reach for the spice jar in your kitchen to help ease your aching joints, the catch is that in its natural state, the curcumin in turmeric isn’t very well absorbed by the body. You need to take extremely large quantities of turmeric to reach the dose of curcumin that’s required for therapeutic benefits.

However, when taken with a compound derived from black pepper called piperine, the relative bioavailability of curcumin may be significantly enhanced. A pilot study* involving a small group of men suggests that that the uptake of curcumin may increase by up to 2000% (20 times) when piperine is consumed alongside it.

Ginger is traditionally used to warm up aching joints 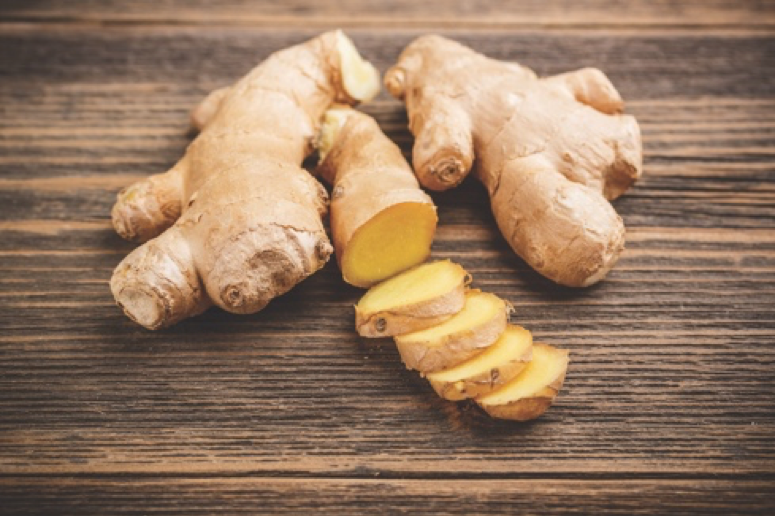 Like turmeric, ginger is traditionally used in both TCM and Ayurvedic medicine to relieve joint pain.

In TCM, the term ‘painful obstruction syndrome’ is used to describe a symptom pattern in which impaired flow of blood and Qi (life force energy) causes pain and inflammation of the joints, muscles and/or ligaments. Ginger is considered a warming herb that unblocks the meridians (or ‘channels’) through which Qi moves, so in TCM it’s traditionally used to ease these symptoms, as well as to improve peripheral circulation.

Similarly, in traditional Ayurvedic medicine, ginger is regarded as having analgesic effects and is taken to help reduce mild inflammation and alleviate painful joints. 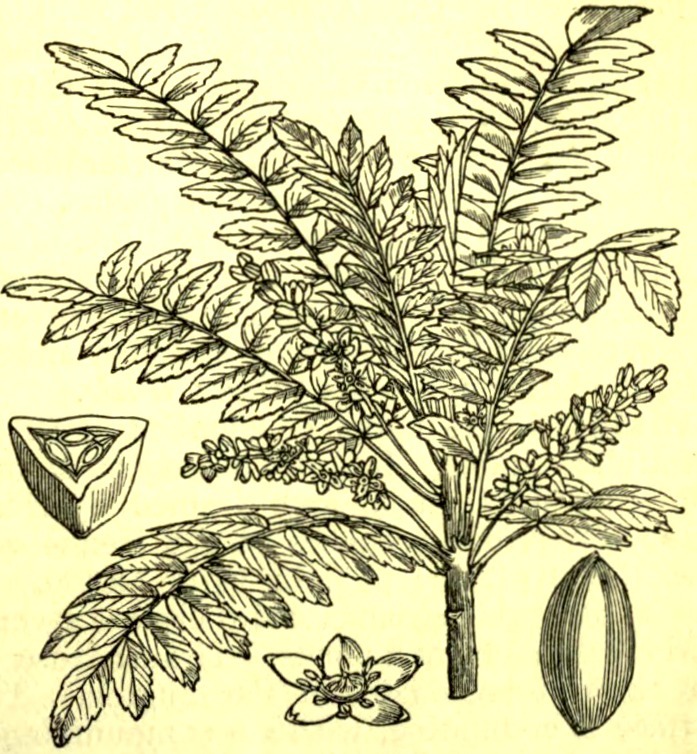 Boswellia is another herb that’s used to relieve symptoms of mild rheumatic conditions in traditional Ayurvedic medicine. It may help to improve joint mobility and reduce pain and stiffness in mild osteoarthritis, and a study has show (with reference) shown to help sufferers of mild osteoarthritis of the knee walk longer distances when taken for at least eight weeks. 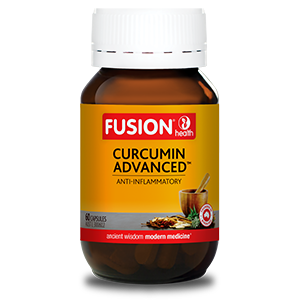