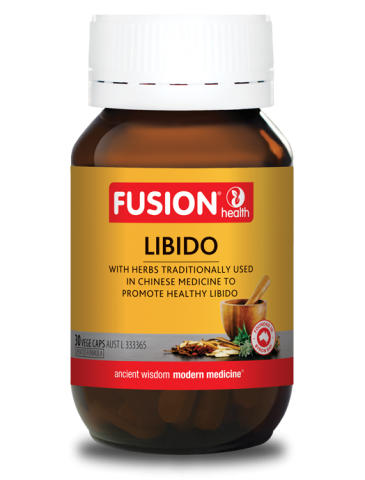 With herbs traditionally used to promote a healthy libido, for both men and women
Always read the label. Follow the directions for use. If symptoms persist, talk to your health professional.
$29.95
Alternatively, you can buy this product from one of your nearest stores.
Find a stockist 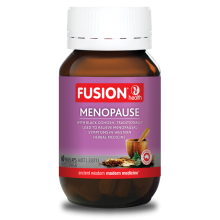 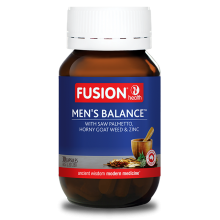